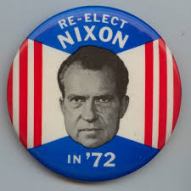 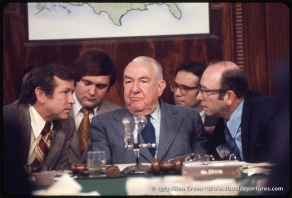 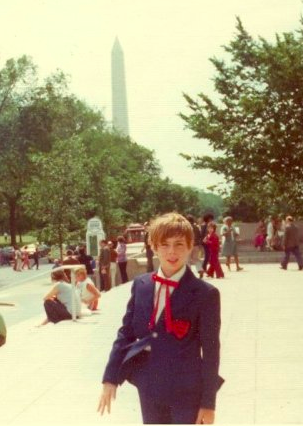 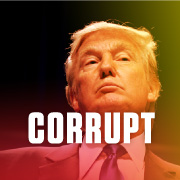 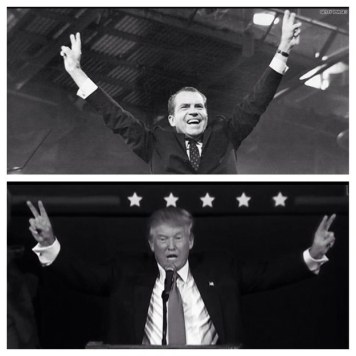 Beatle Book of the Day #46 As we celebrate Pride Month, let’s not forget it was a gay man who brought The Beatles to the world. This 2000 book is required reading for true Fab fans. #beatlebookoftheday #beatlesbooks #beatlebook #brianepstein #inmylife #pridemonth #gayrights #thebeatles
Damn Good Dad